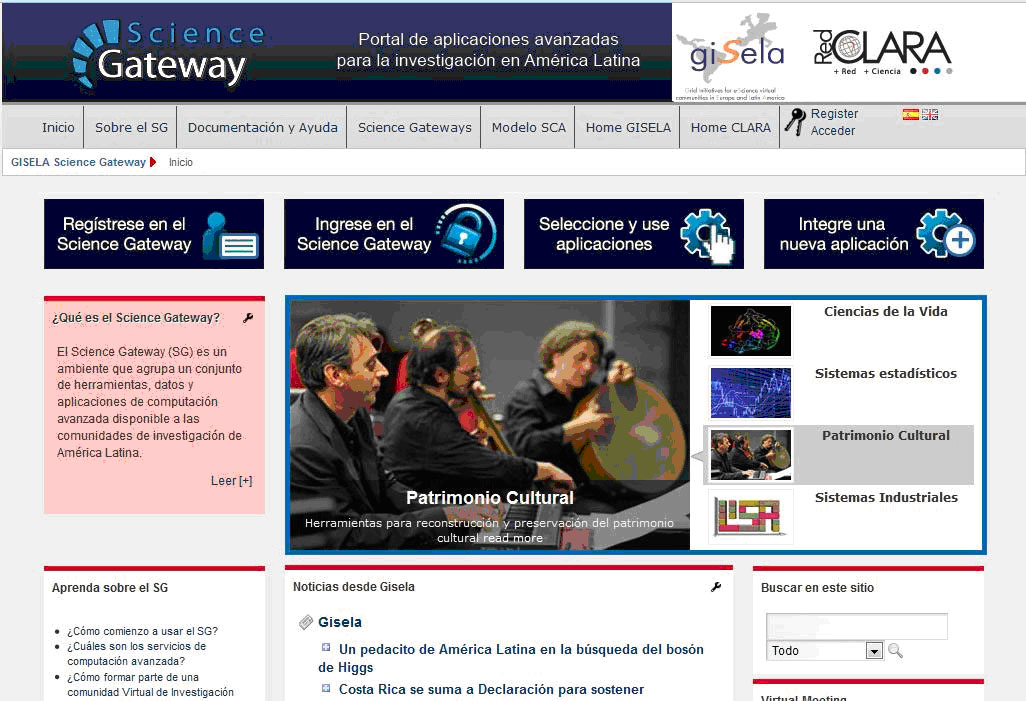 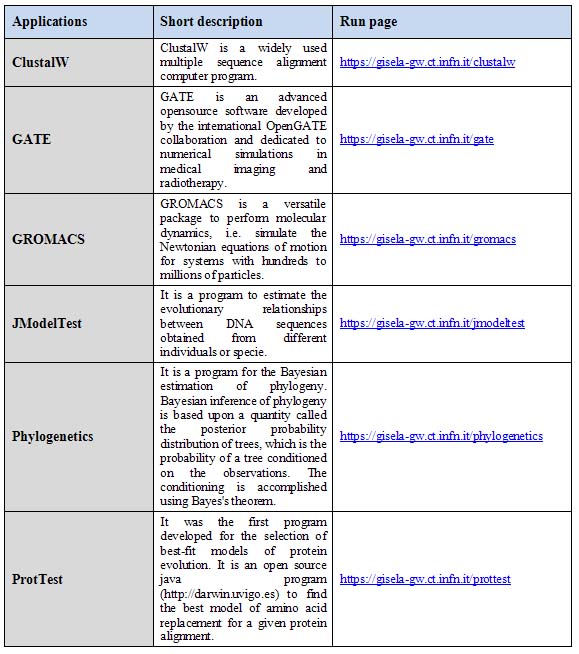 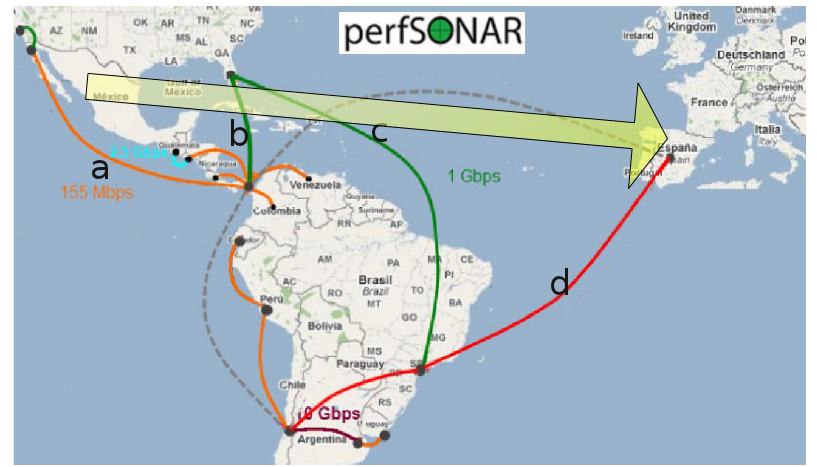 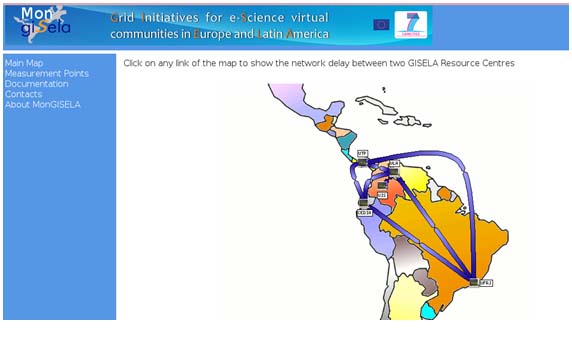 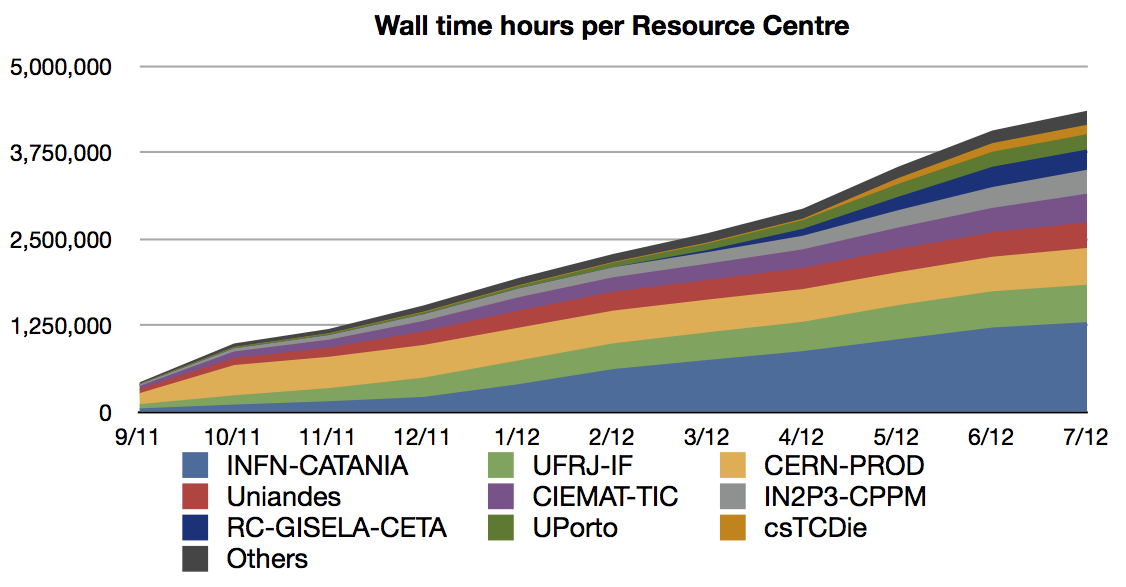 WP6 provides support for a variety of specialised grid services, both oriented to improve the experience of application developers, as well as oriented to provide better administration of the grid infrastructure.

GISELA users can also use DIRAC Services through Web Portals. DIRAC Web Portal is a secure interface based on grid certificates, that allows users to display information from jobs as JDLs, attributes, history, peek output of jobs while running, access logs, plot statistics, and also perform actions on a job or group of jobs, such as: reschedule, kill or delete jobs.  In other words, it mimics a desktop application. The users must be registered in the DIRAC server in order to fully use the Web Portal, and the requirement is to belong to one of the VOs supported by GISELA. Currently, three portals have been deployed: one at UFRJ in Rio de Janeiro (https://dirac.eela.if.ufrj.br/), another at UFCG in Campina Grande (https://guaivira.lsd.ufcg.edu.br/), and the other is at UP in Porto (https://dirac.up.pt/). The three web portals are connected to DIRAC Central Services, this ensures that the same data is showed indifferently of which portal is used. For applying to an account, please send an e-mail to Vanessa Hamar at This email address is being protected from spambots. You need JavaScript enabled to view it..

Finally, users can also access GISELA infrastructure through the GISELA Scientific Gateway. It uses the SAGA API to seamlessly submit jobs to bith the gLite and the OurGrid infrastructures, thanks to the JSAGA OurGrid Adaptor that has been developed as part of the WP6 activities.